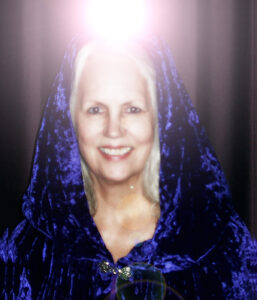 “About” website pages are usually a standard list of a person’s qualifications to interact with you in a specific manner. Sometimes they highlight particular attributes putting a spotlight on the reason for the website or offering.

While all of this is informative, it doesn’t tell you about the nuts and bolts of the person you are considering making a part of your life. For that very reason, I don’t want to use this page to describe myself without letting you in. So, here goes:

Licensed Scientific Investigator with the Institute of Technical Energy Medicine

There now, that’s done. I’ve also authored four books, numerous guided meditations, an Angelic Human website and hundreds of You Tube videos. I’ve presented internationally, hosted countless gatherings and retreats and been interviewed by a number of interesting folks. Access to all of this is available on other pages of this website. I am a member of the American Metaphysical Doctors Association.

The Nuts and Bolts:

When you are considering absorbing what I have to offer in wisdom and awareness, you might believe that I have sailed through life with my knowing warding off anything that I didn’t like. Far from it. I have been married several times, raised two children alone (they are fantastic!), worked in the legal profession, the insurance and software industries and volunteered for years with the American Red Cross as local chairperson.

I was born into a Catholic family and my father was killed when I was five shortly before he began preparing to run for Governor of the State of NV. My mother assigned me the role of father to the family and so the wave of my life began. As I matured in this role of responsibility, I decided that the life of a cloistered Carmelite nun would allow me to live in the many realms that came so naturally to me and, yet, were not permitted in the strict, Catholic faith in which I was living. That was not to be. Due to a disruption during my high school years in the Catholic High School I attended, I left the Catholic Church and my hometown.

At the age of 19, I moved from Reno, NV to San Francisco, CA where I married my first husband and father to my children. I also met Master Paul of the Holy Order of MANS who was the first person to completely understand my multi-dimensional personality. I had found a peer.

From that point, I divorced and began teaching, raising my children and working in the business world. I have lived the life you are experiencing right now. I have had nearly every experience in this world that is possible to have (with a few exceptions) and am aware that you can travel the paths and roads of this world without losing yourself or getting attached to what it has to offer. 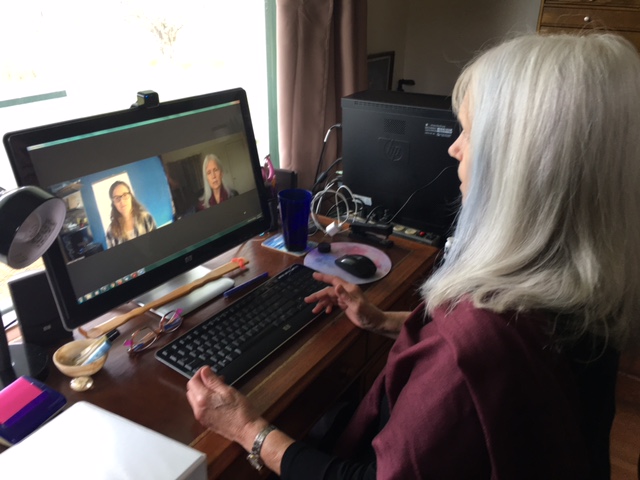 It makes no difference what personality you as an individual have adopted. Nor does it make any difference what you believe in or practice, the life you are living or the relationships you have created. All is relative to the constant choices you are making – even right this moment as you read.

And, as you muse over these words, know that I can see and feel you. No one is ever hidden from me no matter how hard they might try to wear a mask. All masks fall off in my Presence.

If that is what you want for your Self, you have found the perfect mirror to assist you in realizing your awareness – your Self Realized awareness.

I will not let you attempt to fool me or yourself. My manner of teaching stops you in your tracks when you begin living from beliefs that limit you. As one of my students once said, “It takes spiritual balls to work with you.” Another pointed out that I teach to the limits of your ability. I call it “taking you to the edge that you have avoided all of these years”.

If this enlightened alchemy is not yet for you, I will continue holding you in my heart, the Heart of the One, until you turn to me and say, “Yes”.

I am always here. I will always be here. I am eternal and I will infinitely be available to you.

Imagine what is possible with a Master Teacher 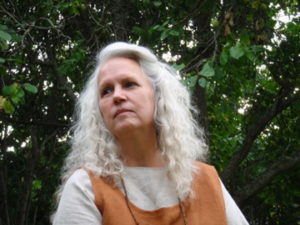